Using An Electric Radiator To Heat Your Extension Or Garage Conversion 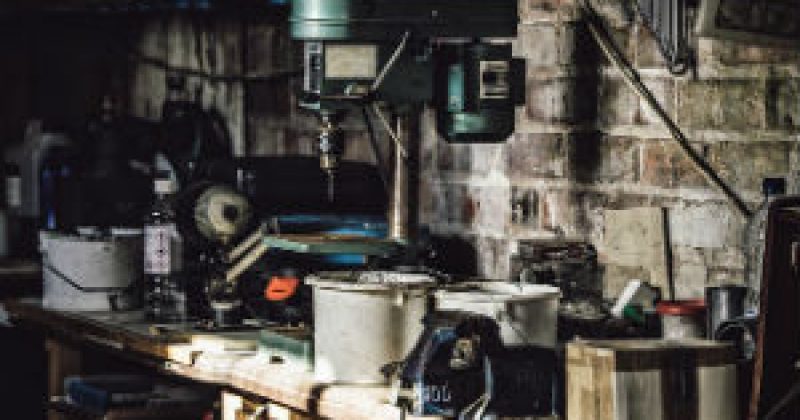 The expansion of a building is usually a welcome addition by everyone. If you’ve taken the time and resources to extend your house, then you have a storage facility, or a new room for someone to sleep in, or an office for someone to work in. However sometimes heating these rooms can be a challenge. There are many methods which have been tried and tested. However one method stands out above the rest, and that is using an electric radiator. But what is it that makes them so good for heating rooms?

So what are the benefits to using an electric radiator?

There are more benefits to using an electric heater than just those, of course. For example, because the radiator is not connected to central heating they can work when the water is off, so if the water in your area is turned off because of maintenance to systems, you can continue to heat the room. As well as is, they are easy to be controlled and usually come with an often very advanced control system allowing you to precisely adjust the temperature of the room at any given point. They are also much more efficient from an energy standpoint because electricity is easier to generate using the electric radiator, opposed to using fossil fuels. This is also better for the environment because you are putting as much pressure on the finite resources available on the planet. The electric radiator is also much cleaner for the environment than a real fire would be, because they don’t produce harmful smoke which would then go into the atmosphere and damage it, and this is much easier in the sense that there is no requirement for firewood.

These are just a few of the benefits which can be found by using an electric radiator to heat an extension or conversion. Other advantages include the fact that electric heaters can heat a room in just a few minutes, due to being extremely efficient, and also require very little maintenance. As well as this, they are usually made of durable materials, which allow them to be used for an extended period, without the need for repair. When you’re looking to heat a room, you are obviously going the most cost-effective scenario possible. This is why using an electric radiator is such a wise choice, because it allows you to efficiently heat a room using a system that is not tied to the main house, and thus can operate independently regardless of circumstance or problems with the central heating.

Take a look at our garage electric radiators. 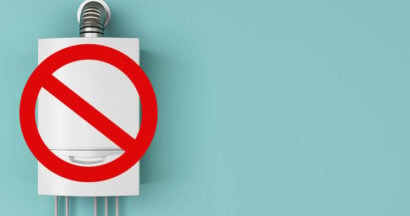 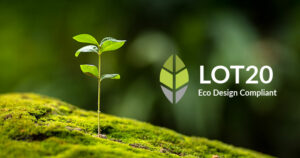 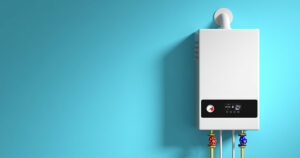 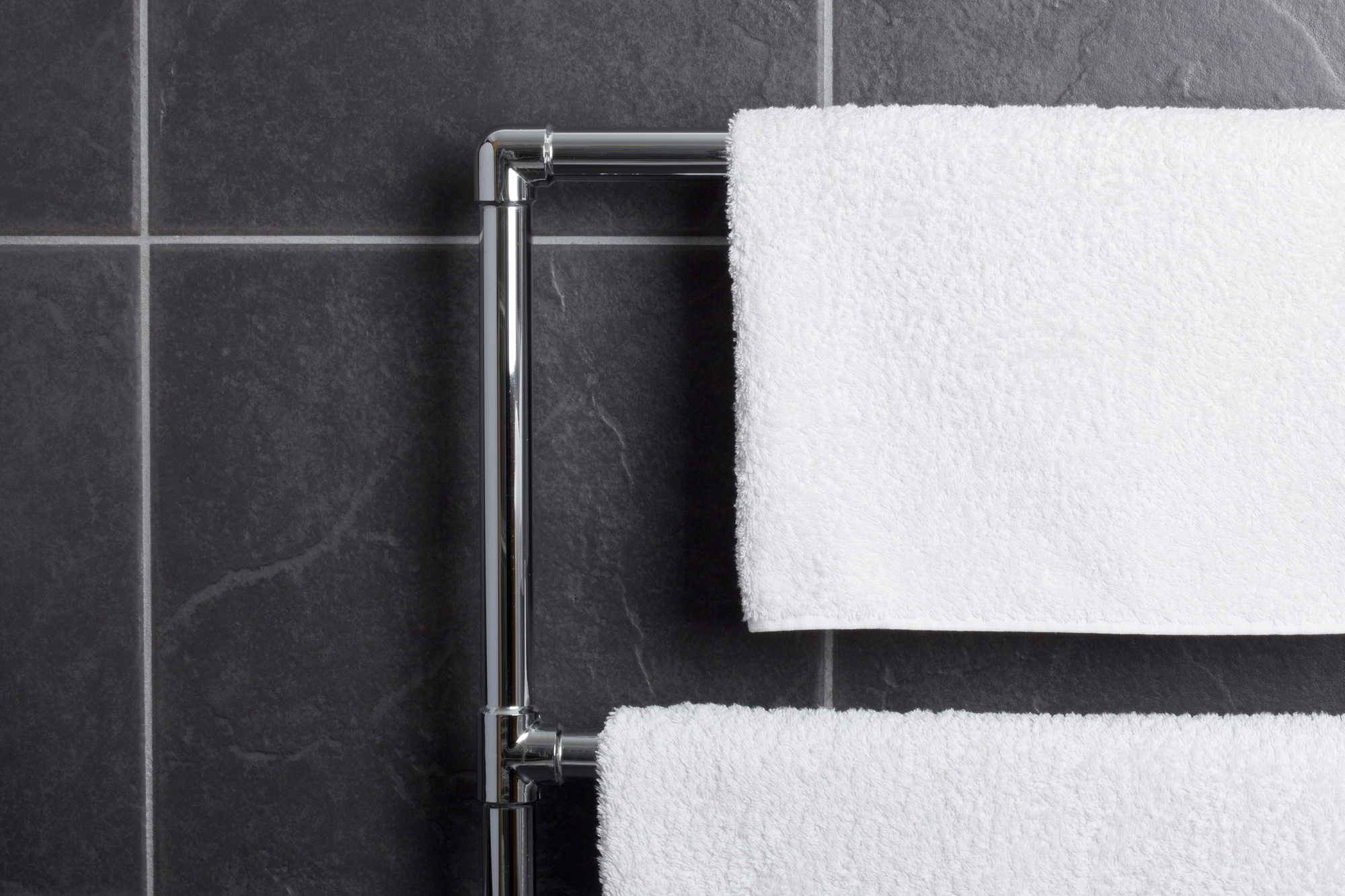 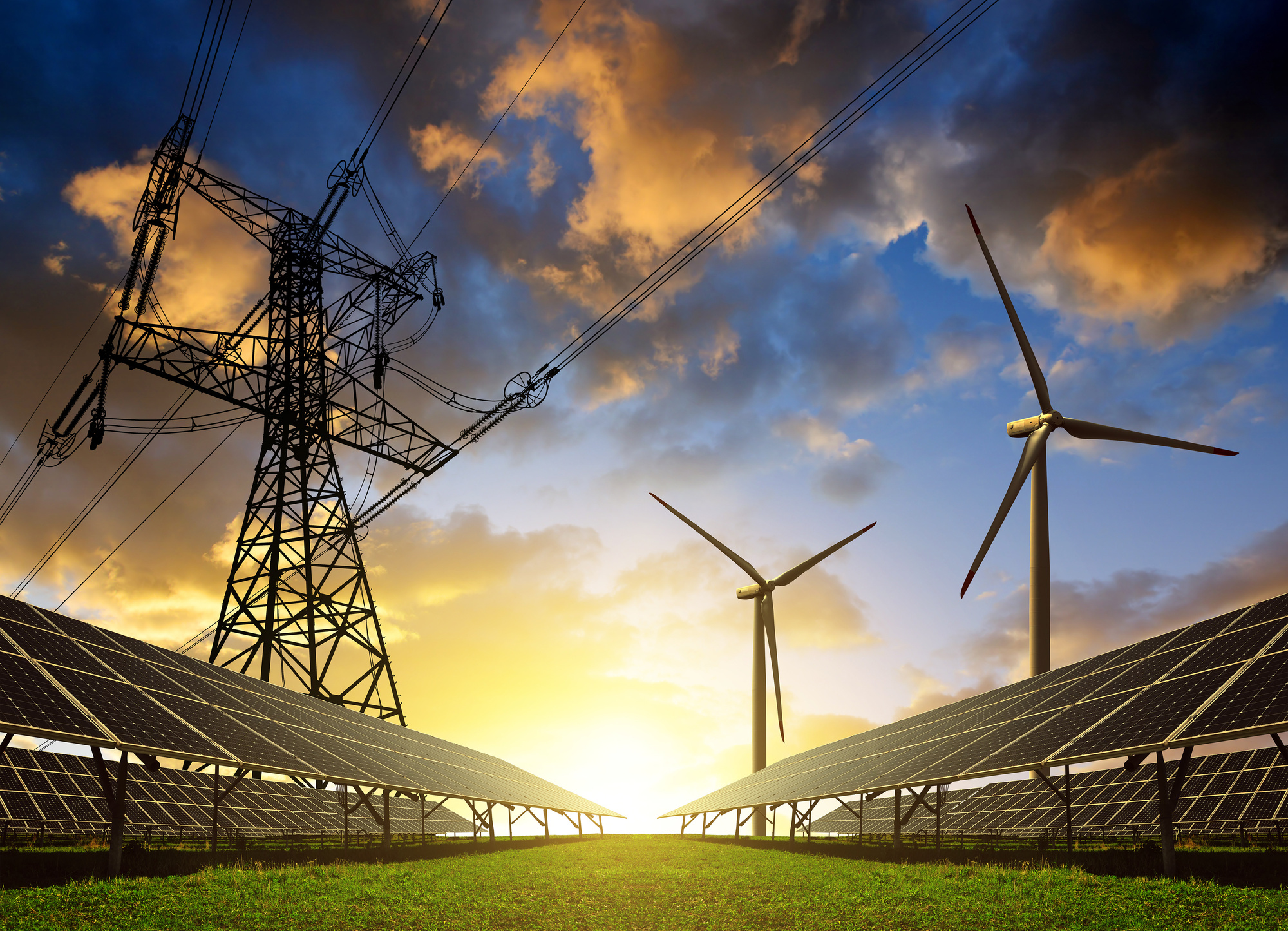 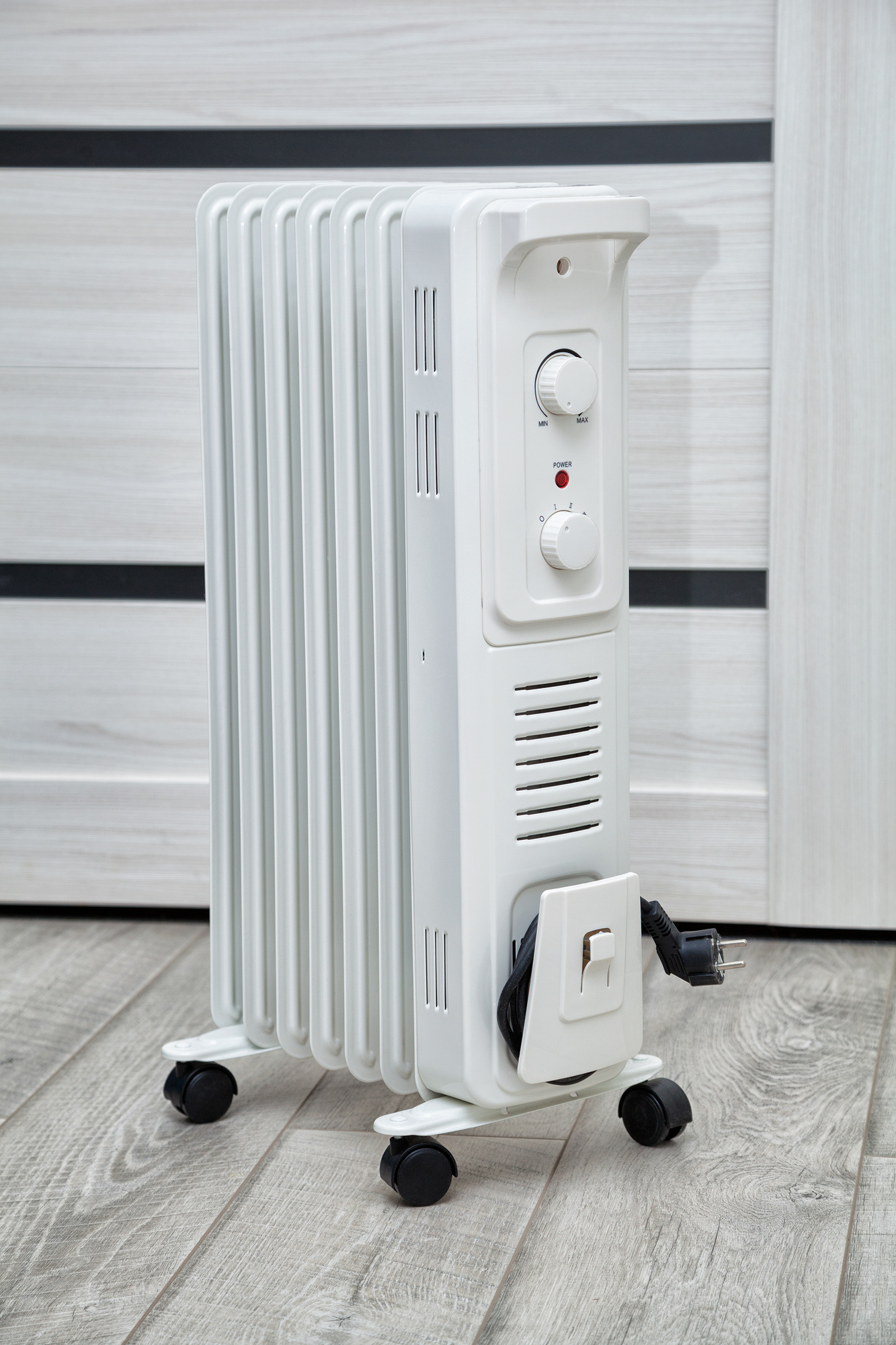